Page County, Virginia, known originally as the Luray Valley and later named Page Valley during the Civil War, is located between the majestic Blue Ridge and Massanutten Mountains on the east and west with the ever-flowing Shenandoah River running south to north.

Page Valley’s significance lies in that it was an avenue for the armies traveling through the Shenandoah Valley to and from Gettysburg and as a prominent thoroughfare for General “Stonewall” Jackson. Within the boundaries of this fertile valley Confederate and Union soldiers marched and died, commanders contemplated strategies that would affect the entire Shenandoah Valley, supporters and sympathizers went about daily life at home, slaves were bought and sold, barns, mills, and bridges were burned, and General Jackson marched 38,000 troops through this “beloved valley.” 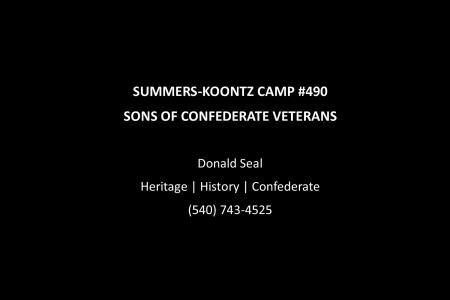