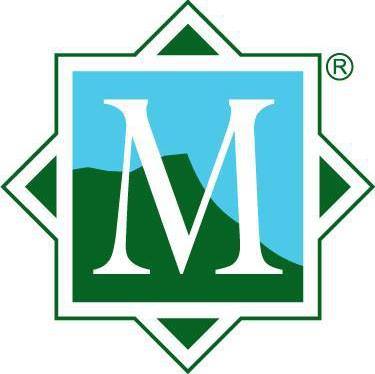 Description:  Featuring John Cassidy. John Cassidy is a professional comedian, magician, and balloon artist who holds several Guinness World Records® for balloon sculpting speed. His records include Most Balloon Sculptures Completed in One Hour and Most Balloon Sculptures completed in One Minute. He has appeared numerous times on television as either a stand-up comedian, magician or as a Guinness Book of Records® celebrity. He has been a guest on Late Night with Conan O'Brien, Martha Stewart Living, The Weakest Link, NBC's Today Show, Live With Regis and Kelly, and the Jerry Lewis MDA Telethon four times. deception can be fun.